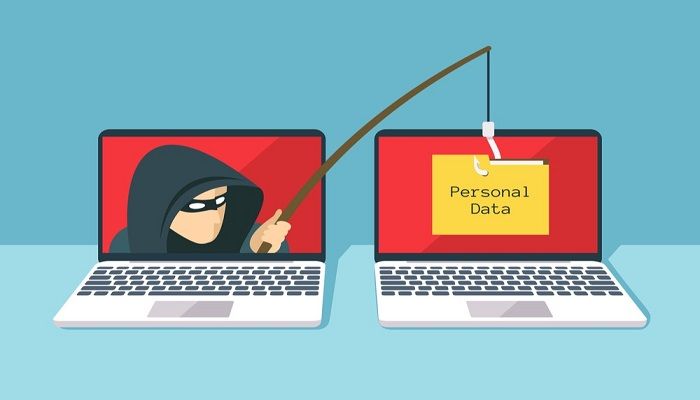 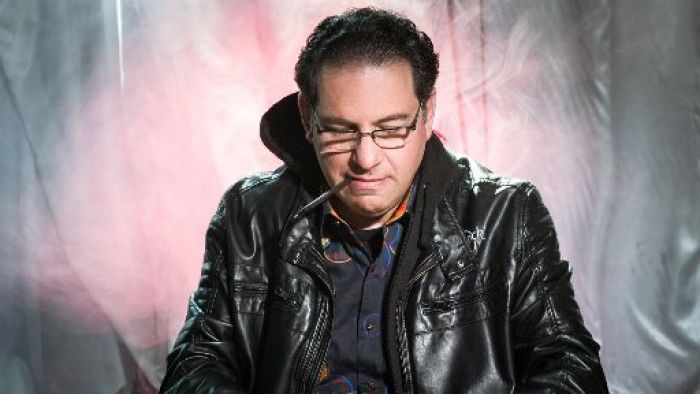 February 8, 2020 |by ethadmin | Comments Off on Kevin Mitnick: The official interview of the famous hacker! | blog | Kevin Mitnick 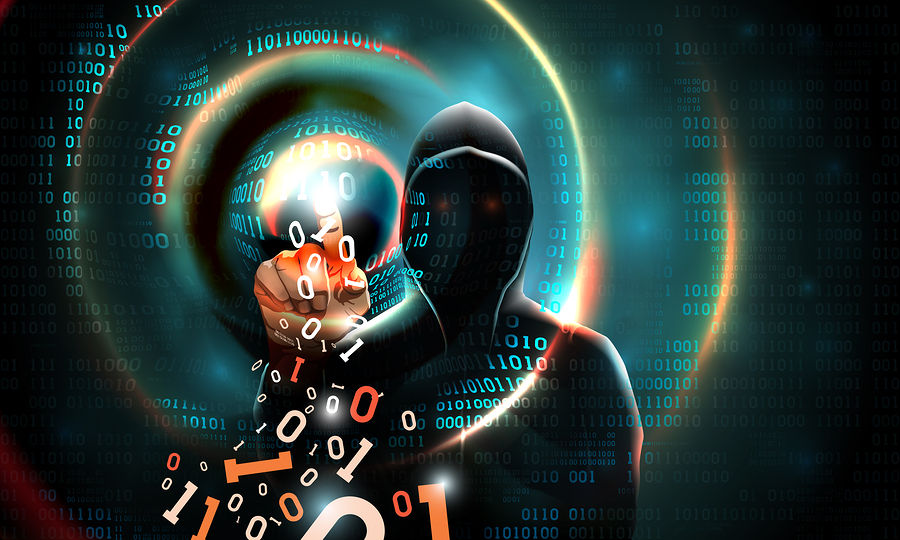